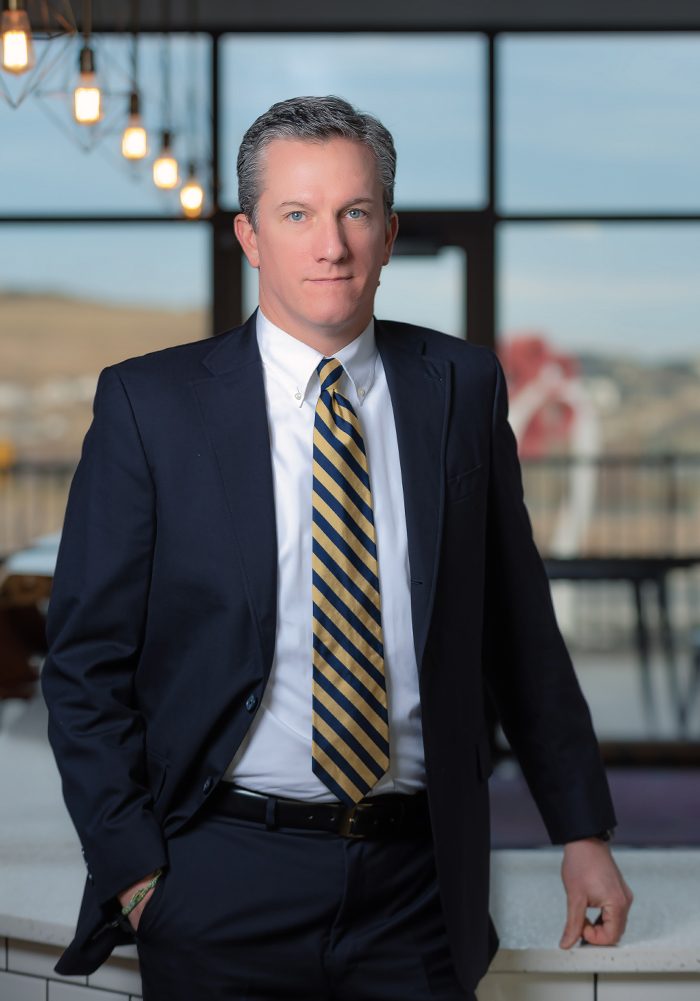 John O’Leary joined Gravis in 2021 as a Senior Attorney in our Bankruptcy and Litigation practice areas.

Kennewick based but Seattle native, John grew up near Lake Washington. As a young man, his passion and skill for rowing landed him at the University of California at Berkeley, where he studied Natural Resources. After graduating with his Bachelor of Science degree, John worked as a field biologist and eventually found himself in Portland, where he studied law at Lewis and Clark College.

After law school, John and his wife made an intentional decision to seek a safe community with a proximity to the outdoors that they both treasured. The Tri-Cities area had both of these traits and more.

This decision led him to his work with the highly regarded Kennewick law firm Hames, Anderson, Whitlow, & O’Leary, which he joined in 2002. While at HAWO law, John practiced general civil litigation, bankruptcy, construction law, real estate law, and business law.

His main passion at Gravis is for consumer and business bankruptcy protection. This passion is rooted in the satisfaction he gets from helping people through their life challenges – including getting them back to solvency, helping them save their assets, their businesses, and even their homes.

When John isn’t helping businesses and families through bankruptcy representation – he is a dedicated father to three beautiful daughters, a youth softball coach (two teams & twenty-three girls!), an avid bird hunter and bird dog trainer, and a life-long fly fisherman who you can often find out on the many tributaries of the Columbia River.